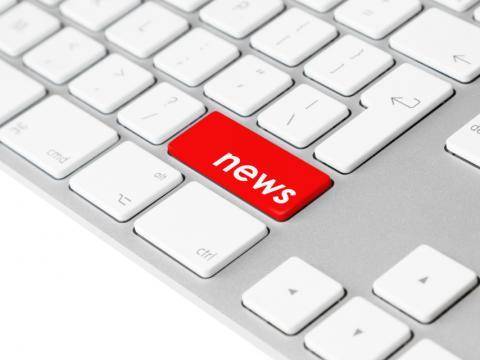 Artist Henry Moore once said, “Art is the expression of imagination, not the duplication of reality.”

And while there is room for intellectual discourse in relation to his statement, the British sculptor does make a strong point. A true artist is not judged by skills alone or how good they follow rules but how they break it to bring forth something different.

“Balintataw” means imagination and there is abundance of it in this exhibition that brings forward into the limelight the ability of the artists to express their creative genius whether in drawing, painting, sculpture, and all the other medium afforded them. It is the collective hope by the members of “Tropang Pintor ng Taytay” that through the visual imagery they present, their messages and stories jump from the canvas and into its viewers’ consciousness.

Linda Ang is a self-taught artist who became interested in painting when she moved to Taytay in 1996. An abstractionist who isn’t afraid to use strong colors, Linda translates into the canvas her views of everyday life.

Chino del Pilar is a fashion consultant for the Fashion Institute of the Philippines. Through his art, he is able to express his innate aesthetic knowledge, much like the gowns that he designs that have been described as being clean, elegant, and sophisticated.

At 73 years of age, Fernando Javellano is a sculptor who uses scrap metal and junk, found objects that most of us barely pay attention to. But when Javellano transforms them into his own art form, it becomes a different creature altogether, taking the form of a seahorse or an owl. A former Tagalog Komiks scriptwriter, Fernando bagged the “Honorable Mention” in the sculpture category of the AAP Annual Art Competition in 2013 and 2014.

Ana Lacampuenga-Pellejera’s works impress in their almost photorealistic quality. Her oil on canvas pieces portray everything wonderful about the Filipino culture, from kids playing on swings, drawing on paper using crayons, lovers enjoying a traditional Filipino dance in barong and saya, and even something as normal as a father giving his child a ride on his back. The youngest daughter of the late artist Eduardo Lacampuenga, Ana is one artist to look out for.

Reggie Lim, another self-taught artist, draws influence from his hometown and much like others, experimented with different techniques, styles, and mediums. He finally decided to concentrate on still life with flowers and plants as his subjects.

Jerel Limayo is a multidisciplinary artist with a taste for the obscure and the abstract. His works can at times be muted and at some times loud, a clear indication of his strength as an artist who looks to immerse his viewers into another world through visuals and sounds.

Having been an inbetweener in Studio Next One and Fil-Cartoons at Hanna Barbera Philippines, it came natural for artist Joji Limayo to select pop art as his main subject. An awardee of several national art contests, he hopes to inspire his audience with his figures that though may be cartoonish in nature, actually presents a social commentary of modern days.

Ronald Limayo has had his works exhibited not just in Taytay but also in New York (2002, 2004). A multi-awarded artist in local competitions, Ronald is also a photographer who paints about in a manner that provides a sense relaxation to its viewers through the warm tones and the variety of elements he includes inside the canvas.

Gerry Marasigan is an architectural designer who previously worked for Francisco Manosa & Partners, Arcenas Payumo Andrew, The Hulbert Group Australia, and KPMA Malaysia. Gerry’s waterfalls series has an ethereal aspect to it that one can almost hear the waters and feel the overpowering sound of nature.

Jonalyn Villar-Montero has shown interest in art at a very young age and she paid it forward by being an art teacher and coach to grade school students. Her works focus on the portraiture of the female subject in her many different roles in life and she does this very well whether using charcoal, pastel, oil, or acrylic.

Victor Olano is a product of the University of the Philippines and his colorful works give an impression of calm whether it’s that of two parrots, a rainy night in town, or even a misty forest. Victor works for an international healthcare company.

John Perry Pellejera is a self-thought artist whose passion in visual arts delves in surrealism and contemporary paintings. He usually paints women whose faces are half-covered with a crown, which the artist says represents intellectuality and spirituality. The artist is a many-time finalist and semi-finalist in different local competitions such as the GSIS National Art Competition and Metrobank MADE.

Butch Reyes is an artist whose interest in tattoo led to his career to be considered self-made. He runs his Lucky 31 tattoo shop while continuing to paint surreal style and graffiti art.

James Sanorjo Jr. is a product of Bicol University in Legaspi City. A teacher for 22 years, he shared his passion for the arts to a new generation of young artists. His style portrays human figures and objects in a fantastical manner that livens up the space around it. He recently won first place in the 17th GSIS Art Competition.

Ponciano Zapanta is a long-time member of the Group Artists of Taytay where he served as president in 1996 and director from 1997 to the present. A multi-awarded artist here and abroad, he considers Alphonse Mucha, Godofredo Zapanta Sr., and Vicente Manansala as influential to his work. Despite having Godofredo Sr., his cousin, as a mentor once, “Ponz” says that it was Manansala’s transparent cubism he gravitates towards.

“Balintataw” runs until July 31 as part of Robinsons Land ARTablado’s continuing support for Filipino artist by providing them a second home at Robinsons Place Antipolo. Taytay artists are unique individuals and each has their own inspiration to draw from but it is their creative depth and maturity that brings them together.

“Balintataw” strengthens the belief that art has no boundaries, complementing ARTablado’s theme for the year is “BOUNDLESS”. These words perfectly define the profile of the artists it features because it gives them a platform to showcase their works regardless of age, gender, social status, or religious beliefs. 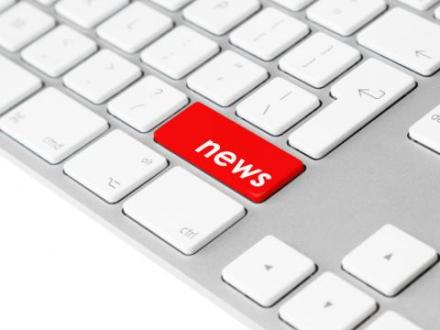